“why does my back always hurt”

Everyone is just looking for that special someone who could do way better but chooses not to for some inexplicable reason.

I’m working out again in hopes that I can wear my superhero shirt in public without someone saying, “Batman really let himself go”.

People need to learn the difference between heroin and heroine. One is exceedingly more difficult to fit into a syringe.

Said it before but someone needs to start a rumor that Muslims don’t eat donuts so that people will start sending those to the mosque.

The problem with teaching a man to fish is that eventually somebody will microwave that fish in the work break room.

[Bee diary]
Day one: met a really cute queen bee
Day two: queen bee is now my gf
Day three: my gf cheated on me with my 40,000 roommates

People that say, “If you already have a couple of kids, what’s a couple more?” have obviously never had four kids.

I forgive you, but I hope your death is written, produced, and directed by Quentin Tarantino. 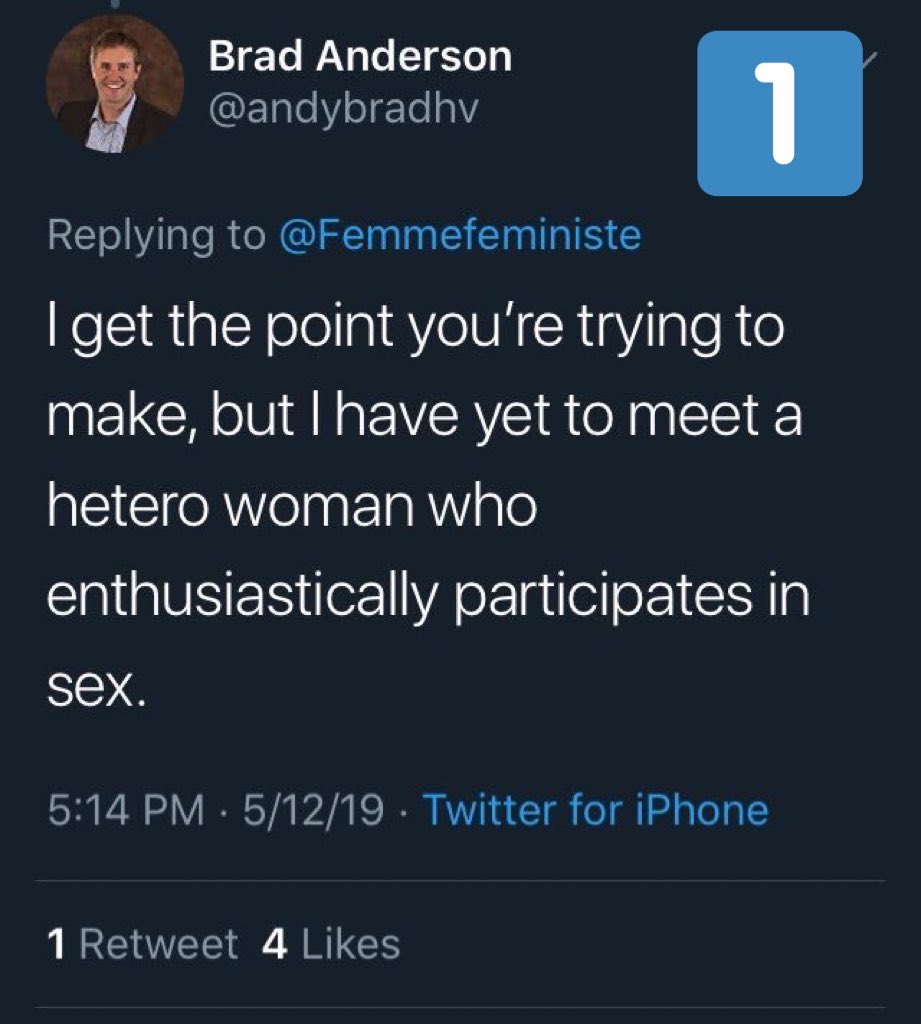 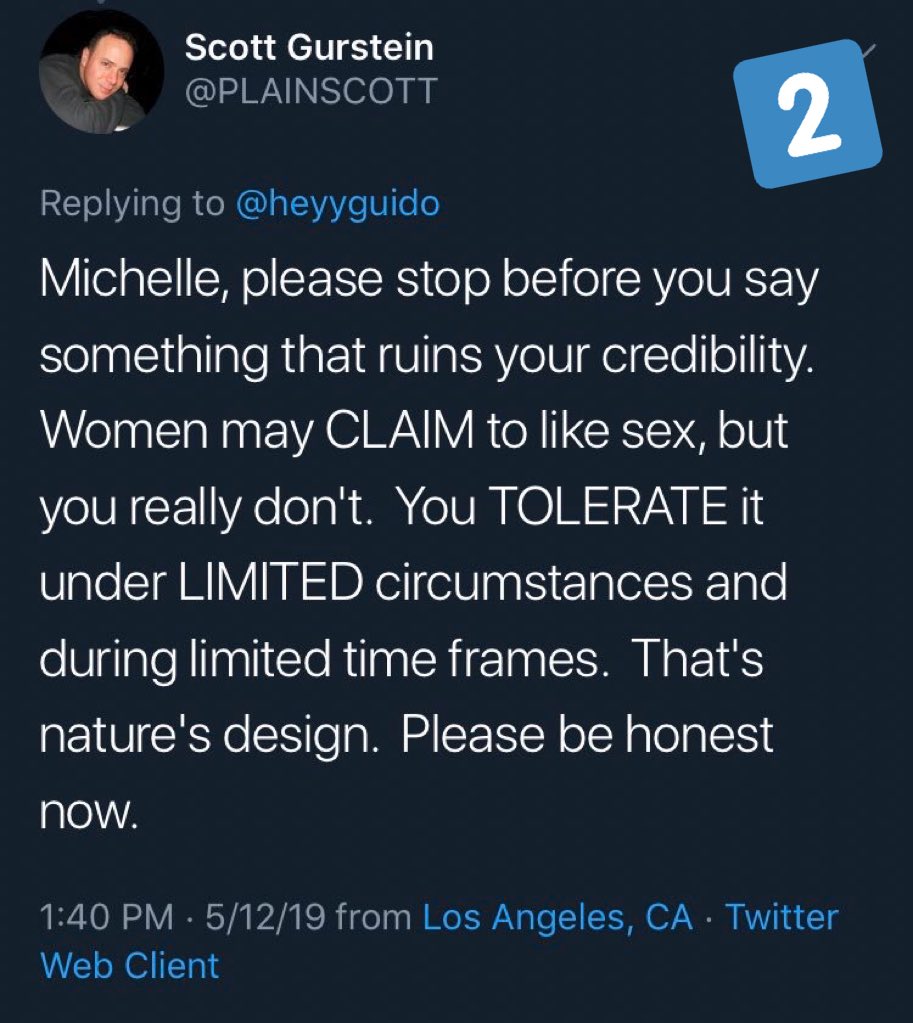 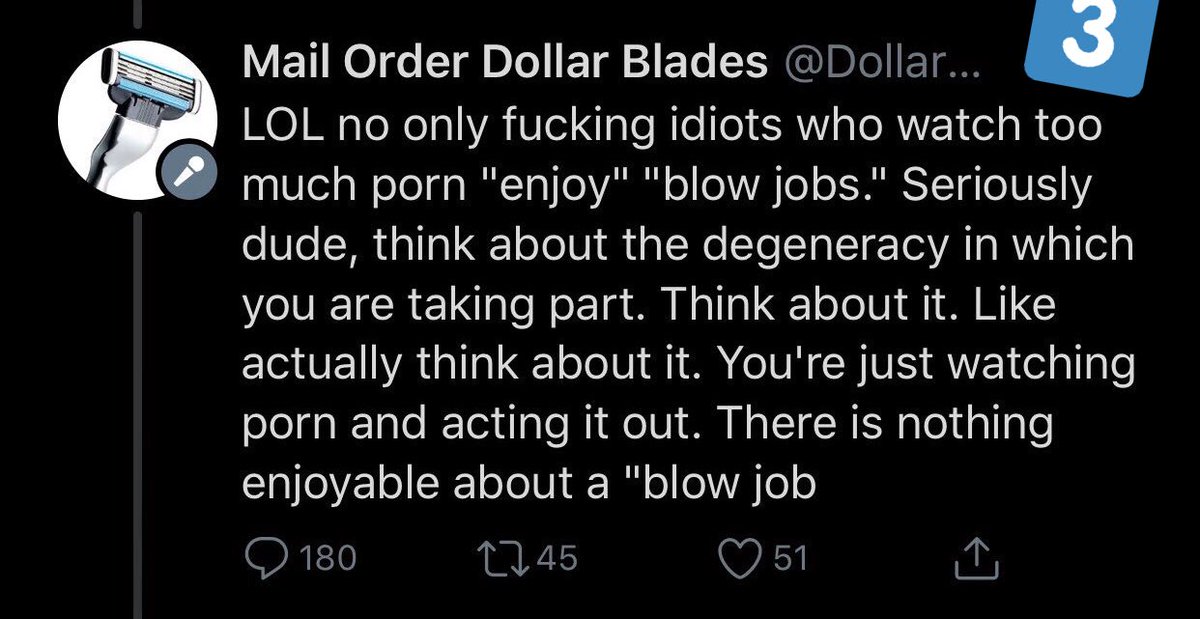 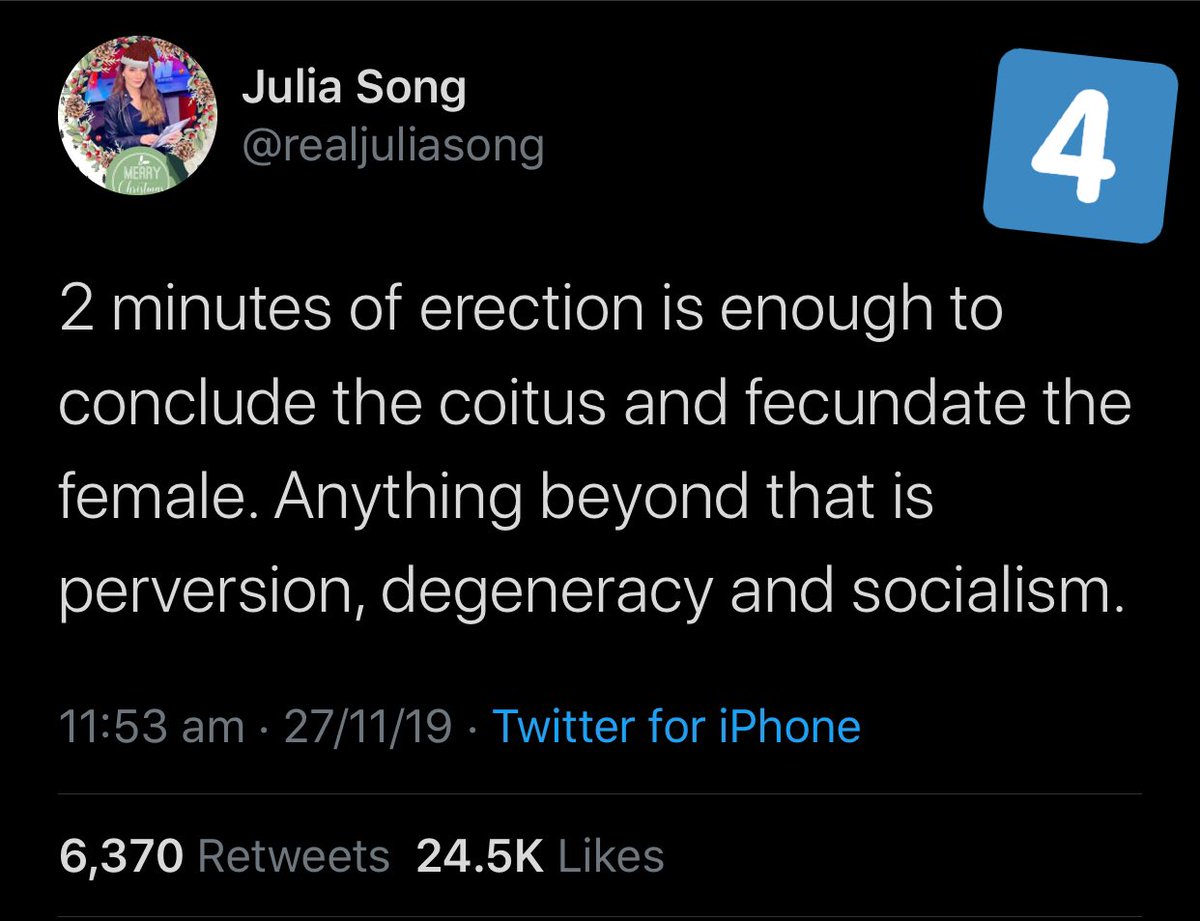 Friend: How’s your sex life?
Me: Why’d you say it like that?
F: Like what?
M: With airquotes and a guy playing sad trombone behind you