Why would America make the bald eagle its national bird when all they do is attack things and fly away and nevermind I think I get it now.

Give me your water, Human!

I always take the high road, because the colors are more psychedelic and sometimes you see a unicorn.

what idiot named them “in-flight movies” instead of “Jetflix”

Them: why are you wearing a cape?

Me: i feel naked without it

Them: you are naked

Me: no, i’m wearing my cape

BOSS: how was your weekend?

ME: oh man i got so high

ME: I took a ride in a hot air balloon

ME: then the edibles kicked in

Last night my 4yo said a prayer for all the people in the world including “Africa, Asia and Syrup.” From now on, I will be referring to Europe only as Syrup.

One time I made a snowman and gave him a cucumber nose. Carrot noses are the standard protocol but I’m what u would call a rebel.

Was putting away laundry and spotted this betrayal in my wife’s closet. Troubling times my friends, troubling times. 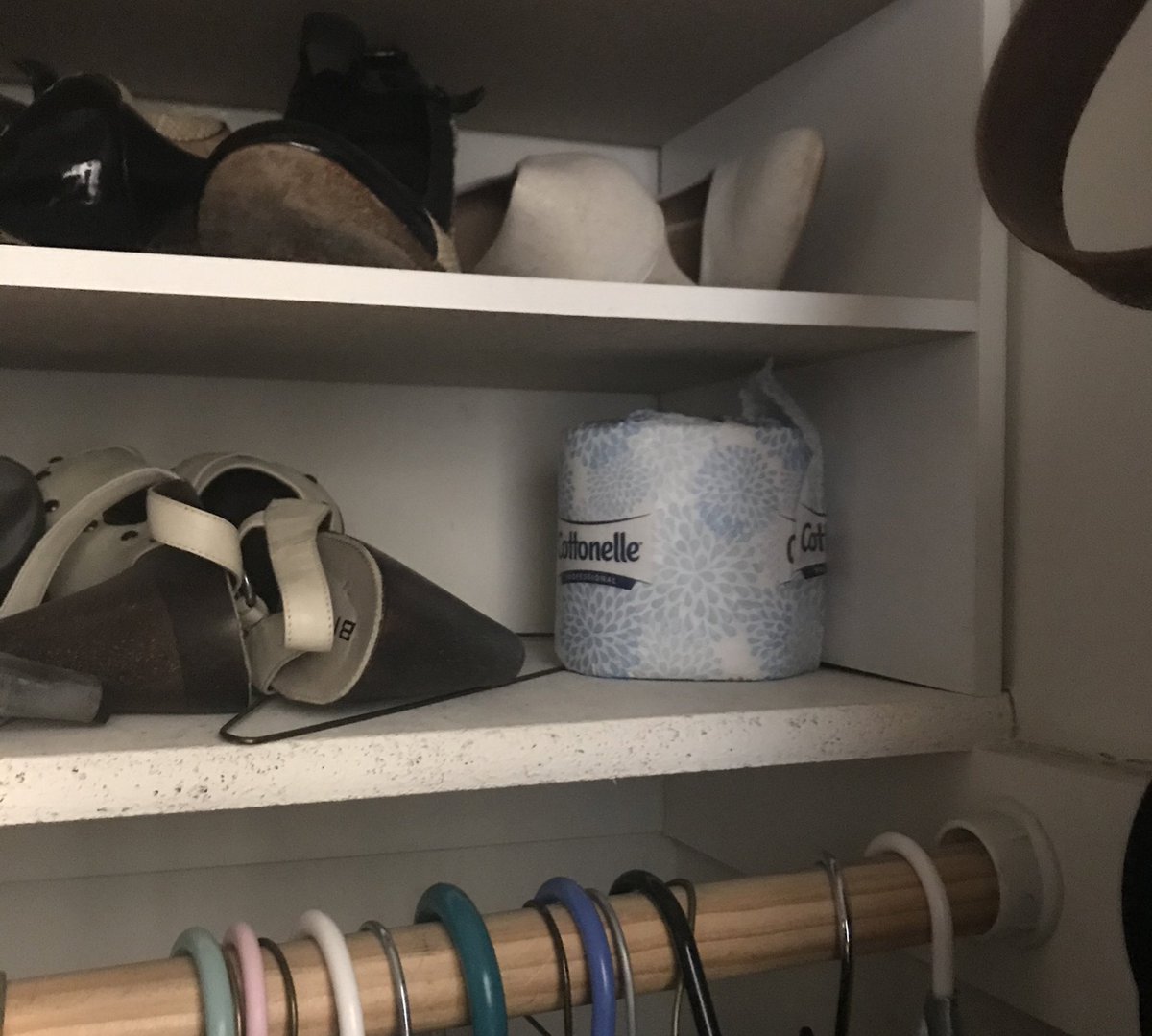 I’m not the girl you should put on speakerphone.