Y’all say redheads eat souls like it’s a bad thing, but I’m telling you, this diet is really going to pay off come swimsuit season.

I call it my Reese’s Thesis

*Doing the hokey pokey*
Snake: guys, this is some bullshit

The story of Rudolph is a great way to let your kid know that bullies will keep torturing him until he’s famous, then they’ll be his friend.

I was probably not skipping English class. 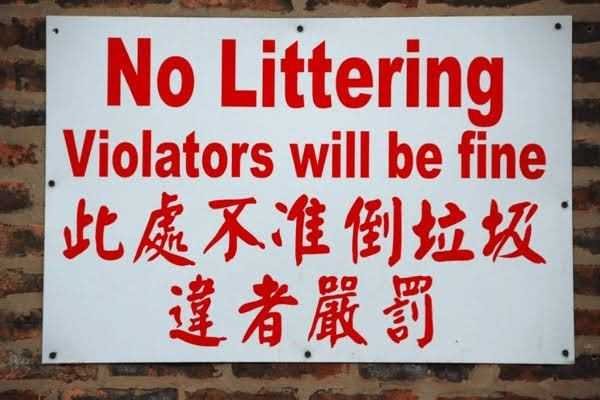 People are obsessed with this storm but in ten years no one will talk about it anymore, which is why they named it after the movie Juno.

Pho tastes great for a food that sounds like it just gave up.