ALIEN: What is “January”?

ME: That’s a month… named after a god

ALIEN: Ah, so August is a god

ME: Actually, he was a Roman

ALIEN: Ah, so October is a Roman

ME: Actually, that named after a number

ALIEN: Ok this is bullshit

Bear Grylls: We need to start a fire or we’re going to freeze.

Me: [Walks around camp quickly in corduroy pants]

I’m the kind of girl who won’t stop until you’re screaming your safeword.
Related: Your safeword’s the first 16 digits of your credit card.

Every day Stephen King and I both:

People that add “oholic” to jokingly describe things they’re addicted to seem to be unclear as to where the word “alcohol” ends.

Shoplifting may be wrong in a general sense, but what if, for example, I’m bored of paying for things

I miss the 80s, when you could hide an alien in your room for 3 days before mom found out and five kids on bikes could outsmart the police.

The occupations on ‘The Bachelorette’ are getting out of hand. 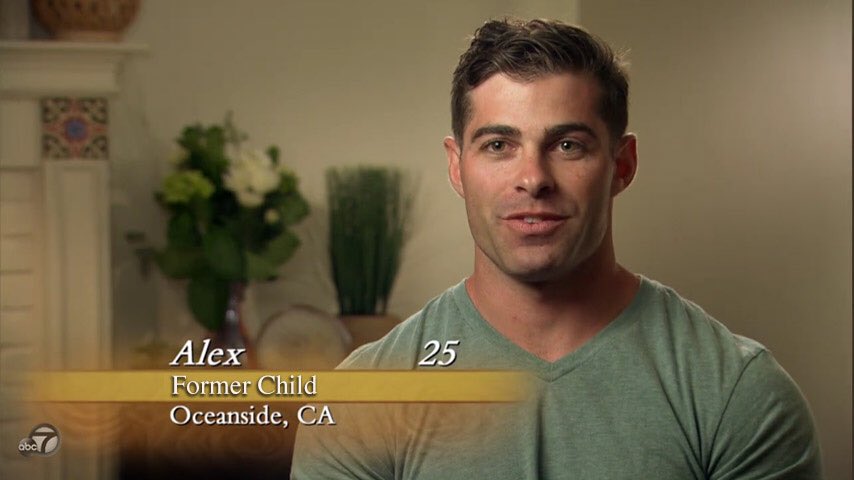 It’s always good to know what’s happening in astrology. When nothing seems to be going right, you can blame the stars.