You know how you have that ONE hoodie that no matter when or what you’re eating — you ALWAYS spill something on it? It’s cuz you’re a pig. 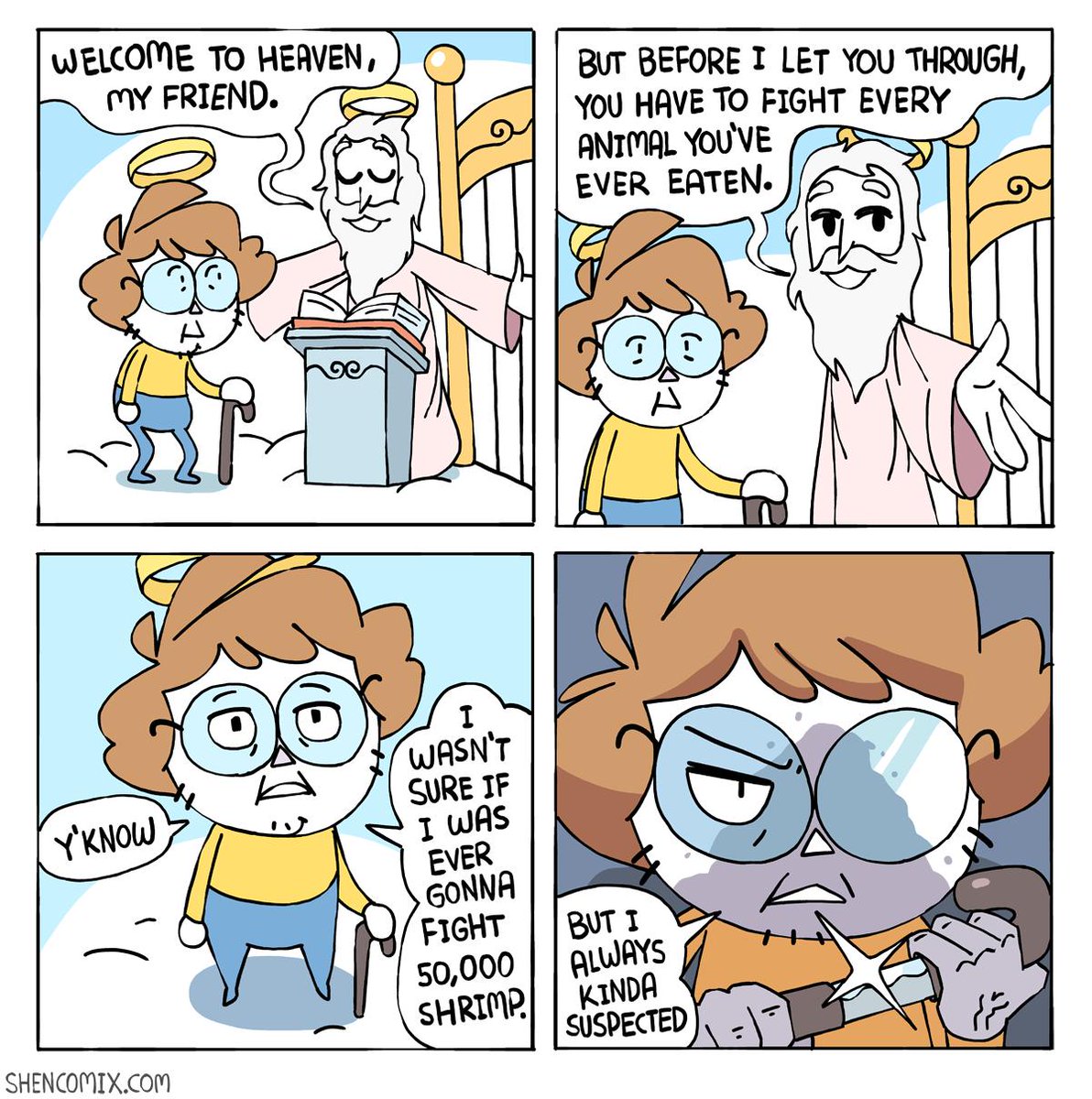 My doctor told me that despite my efforts, I’ll probably live a long life. I’m taking the news pretty hard

Some Guy: You look hot.

Son: Dad, is cousin Billy a mosquito?
Me: In Alabama?
S: Yeah.
M: Of course not. Why do you ask?
S: Mom said he was the product of insects.

My parenting style is best described as “No” with a side of “Ugh. Fine, but please don’t hurt yourself.”

M: No, they’re never about people I know.