You’re not allowed to make up words. It’s illexical

“That damn Lassie said Timmy fell down a ruffruffruff”

Ok, don’t panic… If we hold the North and South Pole down simultaneously for eight seconds, it’ll automatically restore to factory settings.

singer at concert: *says name of city we’re in*

me: that’s the name of the city we’re in!

friend: it is good to hear the name of our city!

Today in 1993, Tupac shot 2 off-duty police officers in Atlanta when he saw them harassing a black man. All charges were later dropped because they were drunk and in possession of stolen guns they took from an evidence room. 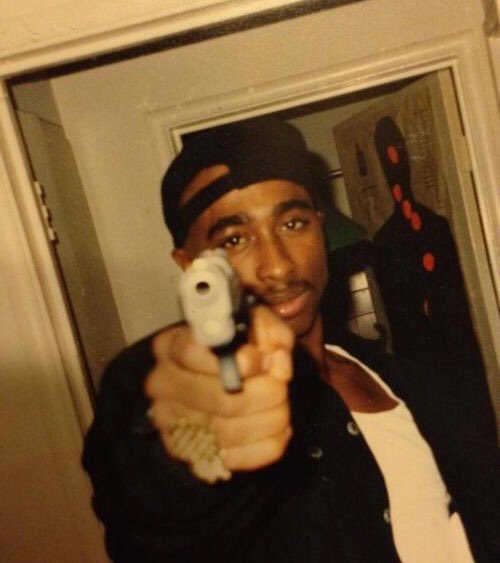 Omg eww, get away from me!

A model citizen is just like a regular citizen that doesn’t eat.