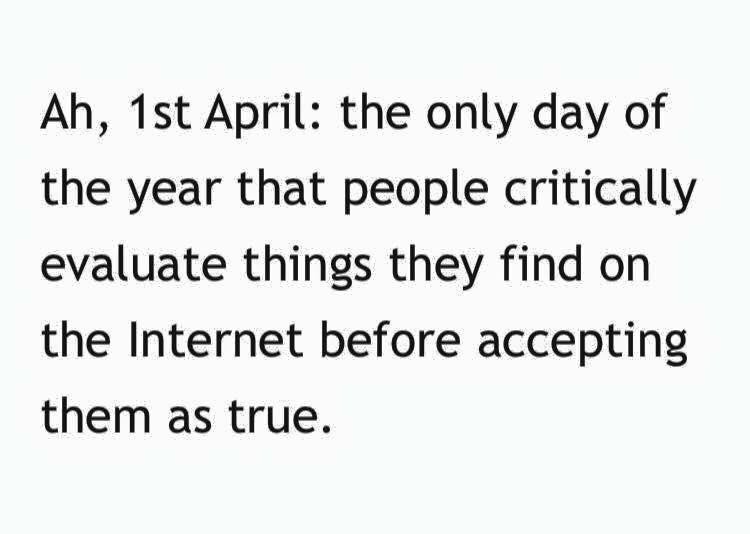 if they didn’t want me to take the coins off a dead man’s eyes they would have moved the gumball machine further away.

When my therapist asks how my anxiety level has been 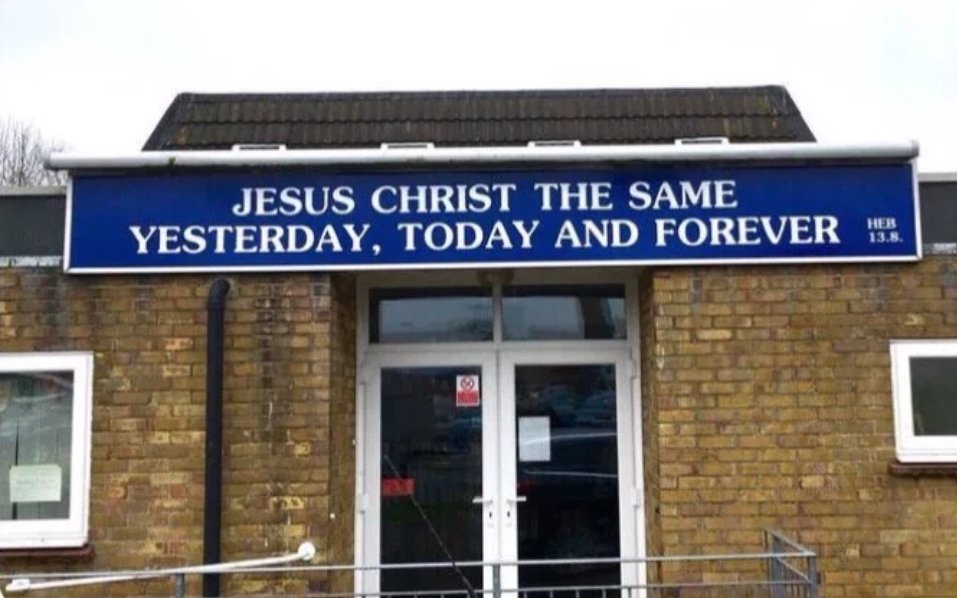 Sometimes I’ll sign a wedding guestbook with something inspirational:

Startup idea: a gym named Resolution that runs for the 1st month of the year, collects subscription fee, then converts to a bar named Regret

windmills are bad bc they blow god further away from the planet, making it harder for him to hear our prayers

Cereal box mascots give kids a dangerously positive view of animals who in the wild would literally kill them before they gave them cereal.

Townspeople: [shaking pitchforks at me] BURN THE WITCH

Me: lmao go ahead I can take it

Townspeople: you have a dumb face

Me: [tearing up] ok I was wrong I can’t take it

“Now, remember,” I say, waving my tweezers. “You eyebrows aren’t twins; they’re nearly identical cousins trying to outdo each other in order to become executor of their grandfather’s will.”